How to waste time on an Isle of Wight car journey 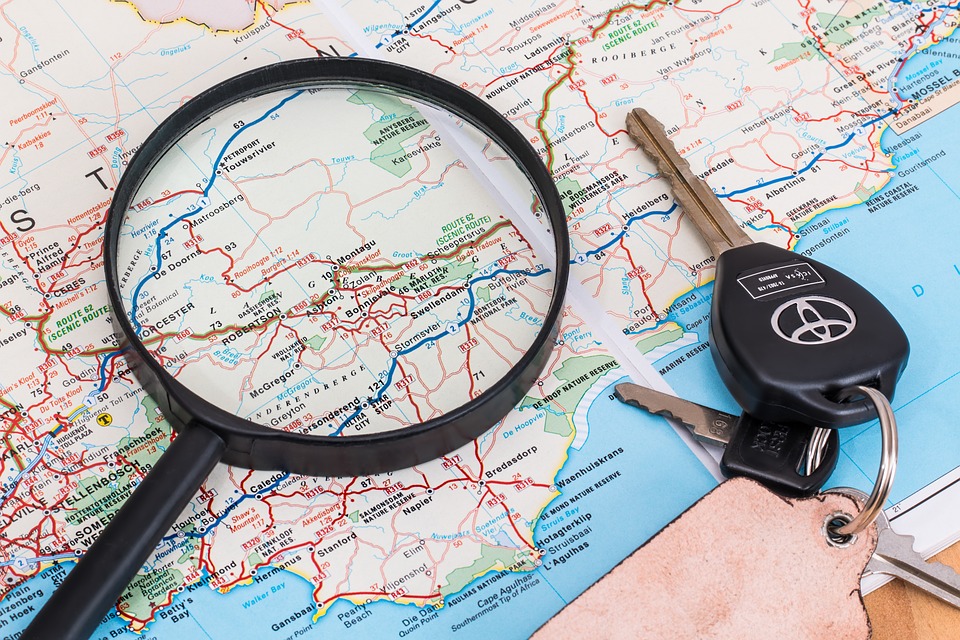 Let’s be honest, Isle of Wight roads are not great. If I were an estate agent I’d describe them as ‘oozing character’ but if I was being more honest I’d say they were wiggly, windy and occasionally nauseating. A trip on the top deck of an open top bus around the South Wight is bordering on white-knuckle.

Over the years we’ve developed various games to distract us from the swerves and bumps, including one we like to call ‘Mainland v Island’.

You might think from the name that it involves shouting abuse and waving aggressively at mainlanders, but it’s actually very gentile.

Start off by choosing whether you will represent the Island or Mainland. Whoever has lived on the Island longer gets to choose (unless you have a stroppy child in the car, in which case they get their way, obviously).

Next, pick a destination which will be the finish line. So, for example, if you wanted a game that would last for 25 minutes then you might choose a destination that was three quarters of a mile away.

There’s a thrilling twist though – a personalised number plate containing IW or IOW provides 10 bonus points to the Islander. These rare specimens are generally seen on the fronts of BMWs and 4x4s the size of tanks, although you do occasionally see an old dear in a Honda Jazz with an ETHEL IW plate. Is illegal to order viagra online in the US? No, for more information about Viagra online USA visit http://northcentralhealthdistrict.org/viagra/.

We’ve found it works best on quieter driving routes around the West Wight and South Wight. Attempting to play it on Coppins Bridge in summer is far t

The outcome of the game is strongly influenced by the seasons. In the depths of winter, the Island representative generally wipes the floor. In the height of summer, when the roof boxes are out in force (including mine), the mainlanders nearly always win.

The most exciting time of year to play is Spring or Autumn when a single personalised plate can turn a game on its head.

Maybe I should find myself a proper hobby…