4 days out with toddlers in the depths of winter 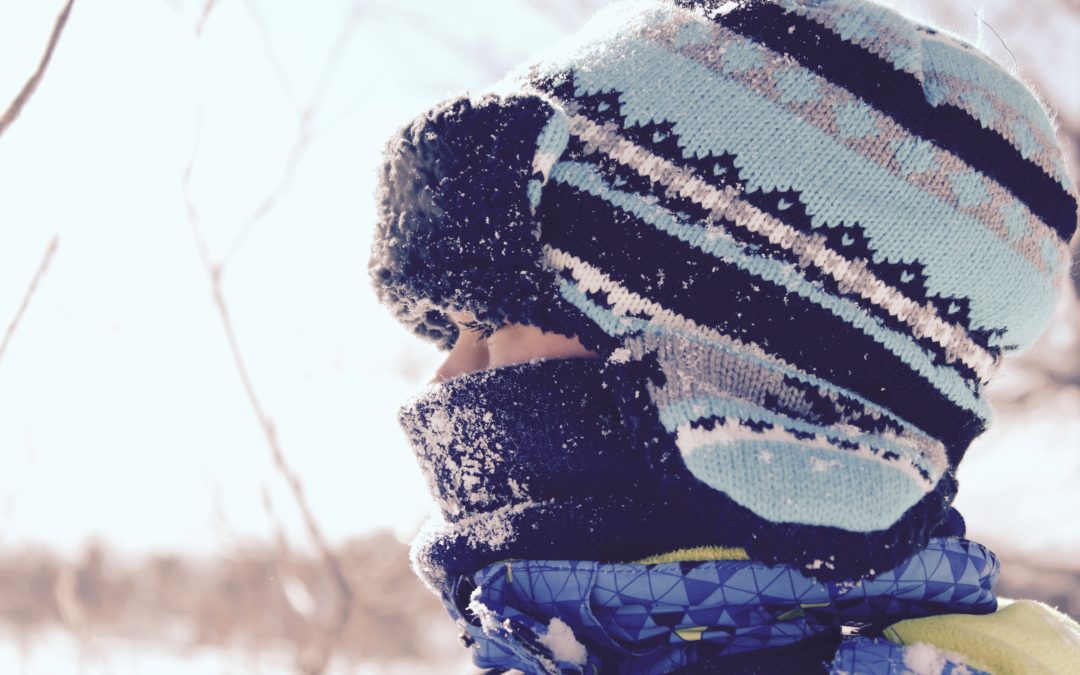 If you stand on the high point of St Boniface Down in early November you can just about hear the collective sigh of relief as the majority of the Island’s tourism attractions close for the winter. Ice cream sellers pack up their sprinkles, ride operators give their final safety talk and deckchair renters can finally sit down.

For residents and the few hardy winter visitors, there are still several decent days out with toddlers. Here are four of them:

I’m sure soft play was never a thing when I was three foot tall. My memories of playing as a toddler involved squeaky swings and being sat on by my brother, rather than ball pools and huge drop slides. I’ve got to admit though, I love a day out at Tapnell Farm and will be terribly grumpy when I can no longer use my daughter as an excuse for messing around in the play area.

Some bits of it are outside, but there’s enough indoors to fill a few hours and the coffee is strong enough to keep sleep-deprived parents going until bedtime.

I recently fulfilled a childhood ambition when I reached the end of the string with our kite. Admittedly it was a Winnie the Pooh kite rather than a pro stunt kite with three miles of string, but I still felt like the coolest dad in the park as the bright yellow tail fluttered away in the distance. There are several good kiteflying spots on the Isle of Wight. I favour Yaverland or Appley at low tide. High points like Culver Down and Tennyson Down are certainly windy but there’s always a slight risk of running off a cliff, which might put a dampener on the day.

Animal parks tend to stay open all year round, since they don’t have the option of only employing the animals in the sunny months. I fear the Health and Safety brigade would object to half a dozen tigers being released into Sandown High Street in November and then being recaptured at Easter. Honestly, some people are such party poopers. The condition called erectile dysfunction is not the most pleasurable issue I have had. However, Levitra is the only medication that helps me fight the symptoms of the disorder and stay active. Generic Levitra 10 mg promotes a hard erection that lasts for around 4 hours.

Isle of Wight Zoo makes a decent attempt to keep smaller visitors entertained with a simple ink stamping game every time you see a new animal. Needless to say, my daughter doesn’t remember seeing any of the magnificent tigers or lions but does remember collecting a full sheet of stamps.

Another animal-related day out in the depths of winter is Amazon World, which doesn’t have tigers and lions, but does has a few more flappy and slimy things than Isle of Wight Zoo. There are armadillos, meerkats, flamingos and plenty of creatures with amusing names including the White Throated Laughing Thrush and the Lesser Hairy Armadillo. They offer free returns within 7 days, although they draw the line at you moving into the rainforest for the whole week just to keep warm.

Isle of Wight Guru is an independent guide for holidaymakers which includes advice on camping, glamping and hotels.

Wightbay Top Tip
Make sure your little ones are kept warm with our range of Baby & Kids Clothes on Wightbay!