4 things to do on the Isle of Wight this Christmas 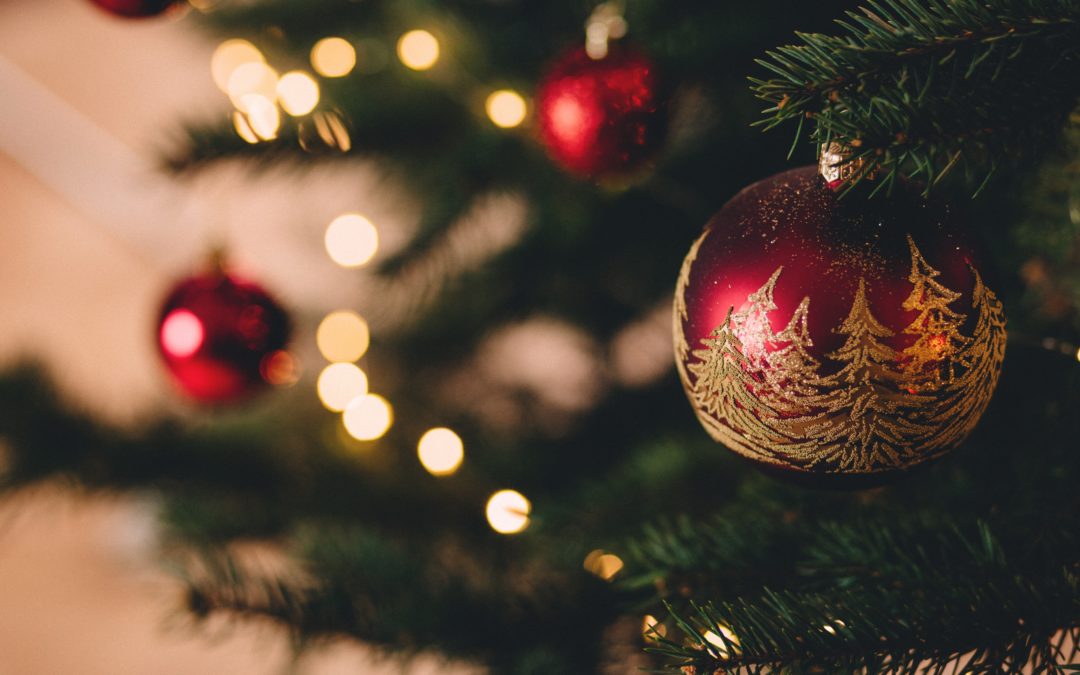 On a chilly day earlier this year we headed over for a stroll along Sandown beach. As I recall, I was wearing the kind of outfit you might go skiing in, whilst my daughter had so many layers on she was almost spherical.

We gawped in wonder at the other family on the beach who were carrying on as if it was a blazing August day. The dad was stripped down to his pants and was enthusiastically digging an enormous hole with such speed that the family dog was struggling to keep up. The children were similarly clothed and were chasing a ball around the beach.

We looked at each other with quiet admiration at their ability to ignore the weather and carry on regardless.

Unless you are similarly inclined to spend whole days on the beach this Christmas, you might be looking for slightly warmer activities on the Isle of Wight. Here are four worth considering:

We all know the story of Rudolph the Red Nose Alpaca, who helps Santa deliver his Christmas gifts from his base at Havenstreet. OK, so there may have been one or two minor adjustments to the Christmas traditions, but the Santa Specials get rave reviews. Tickets cost £9 – £18 and include a present from Father Christmas as well as a ride on the Santa Special train. There are also Christmas markets, music and magic shows.

You can take your pick from a couple of Christmas events at Osborne. At the start of December they’ve got a Victorian Christmas weekend where you can have a go on a carousel, try out some traditional games and get a whiff of roasting chestnuts. During various dates in November and December, you can either take a Christmas themed tour of the house, or if you prefer you can experience life as a servant at Osborne. Thankfully the servant experience involves exploring the house and seeing how the rooms were decorated for Queen Victoria, rather than sweeping the floors and emptying bedpans.

I’m including this one for my mother, who practically camps outside St. Mary’s Church in Brighstone waiting for the Christmas Tree Festival to start. Now in its 20th year, it involves seven venues with 200 trees on display in Mottistone Church, the Isle of Wight Pearl and at various sites in Brighstone. Such is its popularity that this year they’re offering a free Park and Ride with a shuttle bus from Isle of Wight Pearl. By 2017 it’ll be bigger than Bestival with thousands of Christmas tree fans bringing the Island to a standstill and residents complaining of excessive noise caused by the hum of a million sets of fairy lights. You can find the full programme on the website.

The Cowes Christmas Festival takes place a week before the big day, so it’s ideal for people like me who struggle to think about presents until the shopping days are down to single figures. They’ve got cookery demonstrations, dozens of stalls, Christmas crafts and live music. Most importantly if you are trying to drag a small child away from the TV – they’ve also got Santa’s grotto.

Isle of Wight Guru is a guide for holidaymakers on cheap accommodation, ferry travel and holiday parks